The vulnerability: Humans love to gamble – Chinese people more than most.

The result: China was losing an estimated $158 million (one billion yuan) a year in undeclared tax. The GTP program transformed revenue figures and allowed the Chinese government to claw back much of what had been slipping through the cracks.

Value Added Tax was introduced in China in 1984 as a way to generate revenue, but was consistently subject to fraud and tax avoidance. In a cash economy it’s always possible for the merchant to pocket the cash and leave revenue undeclared.  By the early 90’s, China was losing an estimated $158 million (one billion yuan) a year in undeclared tax.

In 1994, officials decided to address the issue with the ‘Golden Tax Project’ (GTP), a range of reward and punishment programs designed to move merchants away from leaky cash-based systems.  GTP used connected payment systems and began to experiment with fāpiào (发票), government-approved VAT receipts. The GTP program transformed revenue figures and allowed the Chinese government to claw back much of what had been slipping through the cracks.

So what made the Golden Tax Project so successful?

GTP had a number of transformative elements, but the most successful component by far was the development of fāpiào. Fāpiào has evolved into an outrageously complicated and corrupt system, which even tax experts have a hard time figuring out. However, we’ll do our best to give you the short version.

Fāpiào can only be manufactured on special ‘forgery proof’ machines. Businesses are obliged by law to purchase fāpiào and hand them to customers on payment for anything VAT-related. Fāpiào don’t just communicate the sale of goods, however—they double as scratch cards. The lottery incentive was tested in 1998 in Haikou, the capital of Hainan province. Over the next few years, the system was rolled out to 80 more, and today it’s enforced nationwide.

The ‘fāpiào’ system itself is nuanced and has many tiers of complexity. However, the simplest and cleverest iteration of the system is this: If a consumer pays cash, and a formal receipt isn’t issued, well, the vendor could easily pocket the cash without declaring the income. However, when the consumer gets the receipt, with VAT declared, they get their lottery chance, and an approved document for many valid work related expenses. Thus the consumer becomes the enforcer, literally doing tax officials work for them. Consumers are also encouraged to report vendors who try to avoid handing over fāpiào, via a  reporting hotline. 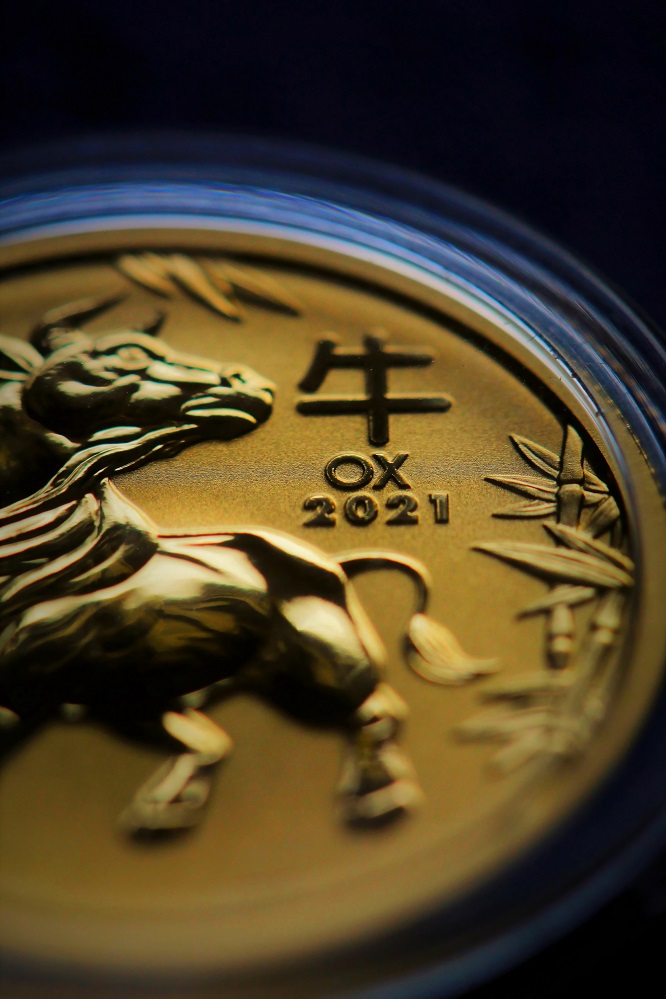 Once you have been given your fāpiào, you can scratch off the small prize area (some fāpiào have two chances to win). It might say ‘谢谢你 Thanks, you’re not a penny richer’ or you may have won anything from 5 – 50,000 yuan. You can then tootle on over to the nearest tax office and claim your winnings, though you may need to show some ID.

In 2002 the government enabled electronic fāpiào, though these have been reluctantly adopted, because a labyrinthine system of black-market fāpiào has evolved over time. You may be offered fake, or unallocated fāpiào on the street – despite the fact (we shit you not) that this is a crime punishable by death. Restaurants might also incentivise you in return, offering small prizes at the end of your meal (as long as you don’t ask for your receipt).

In 2017, when Chinese tax authorities mandated the inclusion of unique business ID numbers to fāpiào, China’s most popular social media platform WeChat (one billion users and counting) added a ‘ fāpiào Mini-Helper’ to its extensive list of mobile payment features. It’s likely that Chinese adoption of blockchain’s transactional intelligence into the fāpiào system will close many of the remaining loopholes, but as far as subversive exploits go, this one’s world-class because it’s just as effective today as it was when first launched. So much so that, in China, it has become the norm, has spawned a multitude of research papers on behavioural change and economic incentivisation, and has prompted similar initiatives across other nationalities and systems. 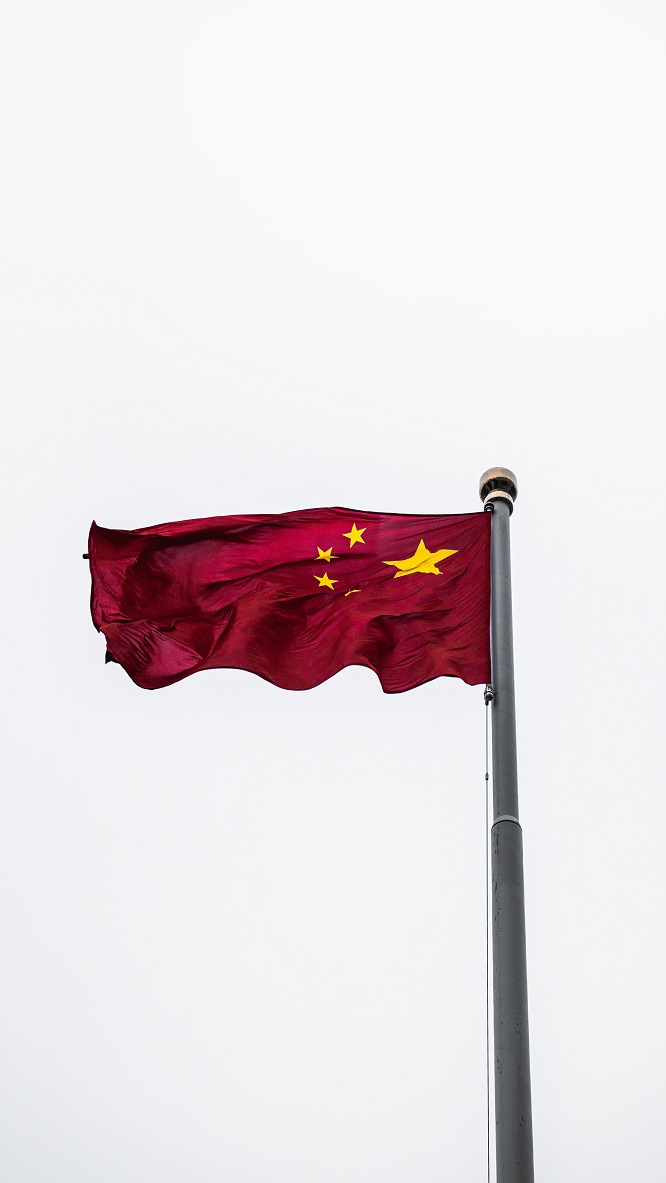